Rhino Linings South Africa pioneered the spraying of Polyurethane Coatings onto the loadbodies of bakkies and LDVs in the 1980s.

The Rhino Lining is the benchmark in Spray-on Liners and is the only one offering a 3 year national warranty.

In 2007 Rhino Linings PE also became agents for the popular Bucco Canopy and made great inroads into this market, with their stylish and strong canopy range, which encompasses most LDVs and Double Cabs. Now owned by Autovest Canopies the range has been significantly improved.

Rhino Linings PE has a Mission Statement, which ensures that all of their clients are supplied with high quality products, outstanding, polished service standards and excellent value for money.  Our good reputation is your warranty. 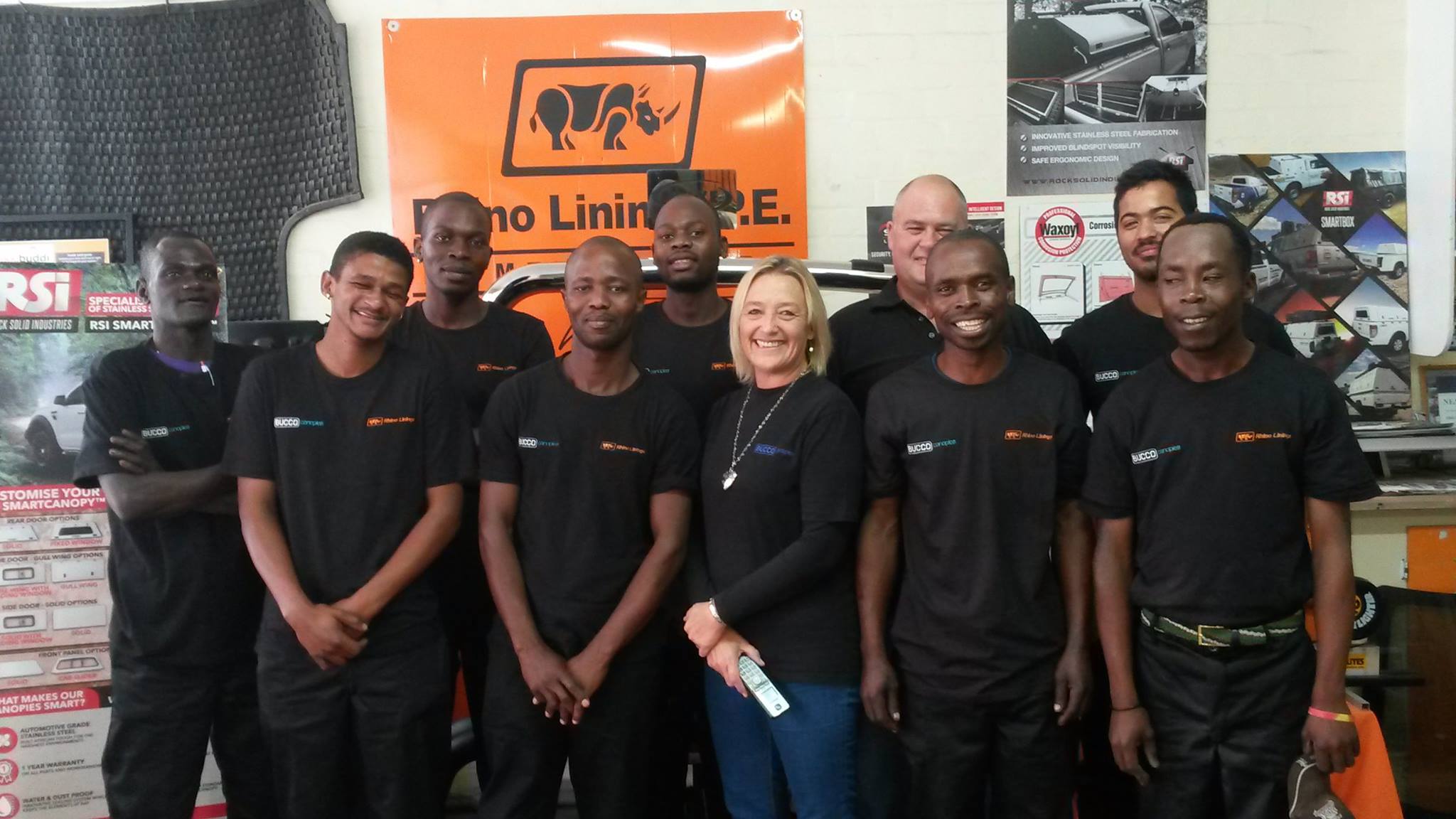 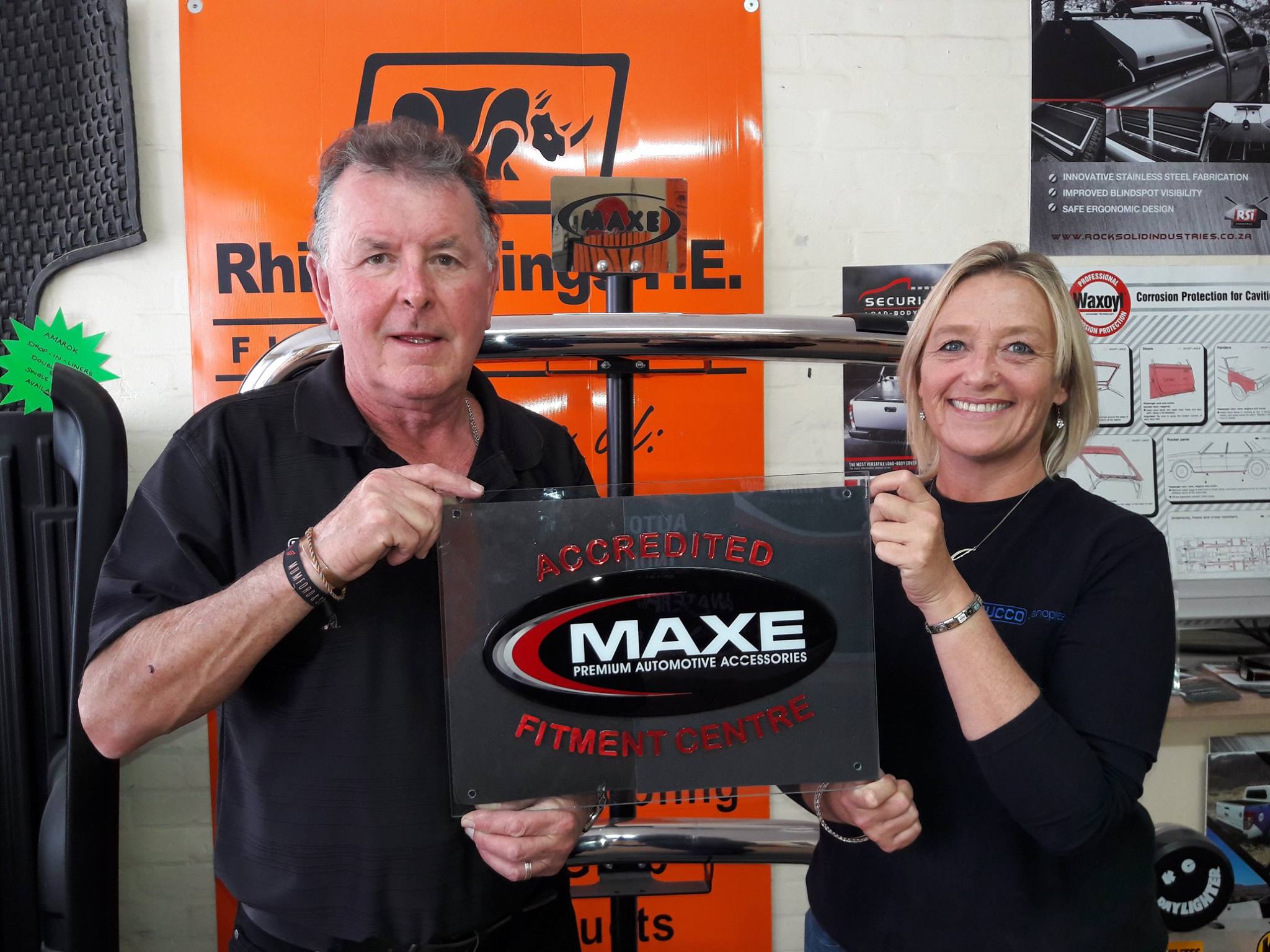 We are always pleased to share our stats with our clients